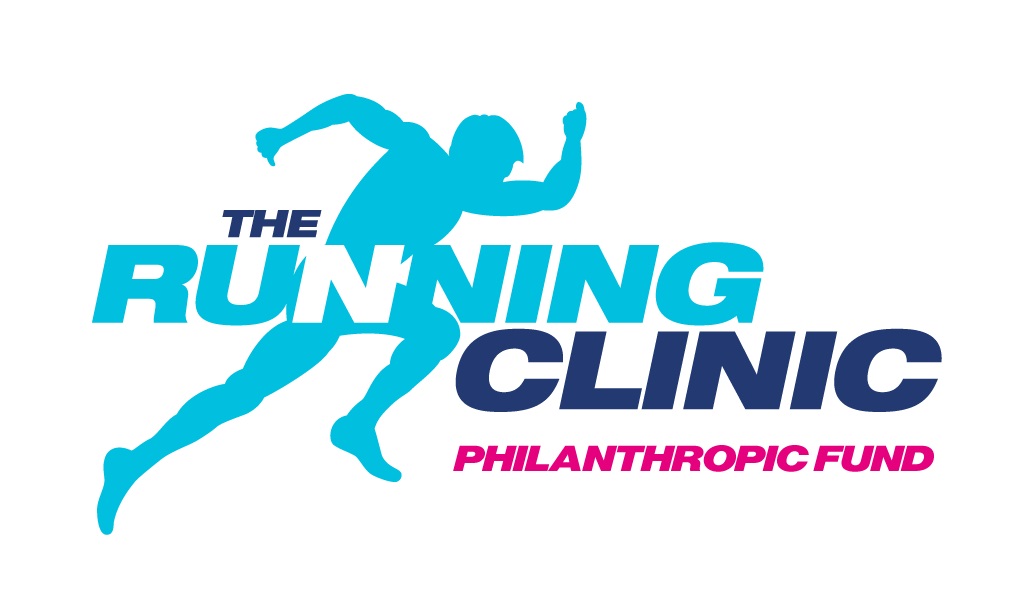 - Raise awareness with the community about the benefits of physical activity;

- Support running athletes through their journey, as ambassadors of health values. 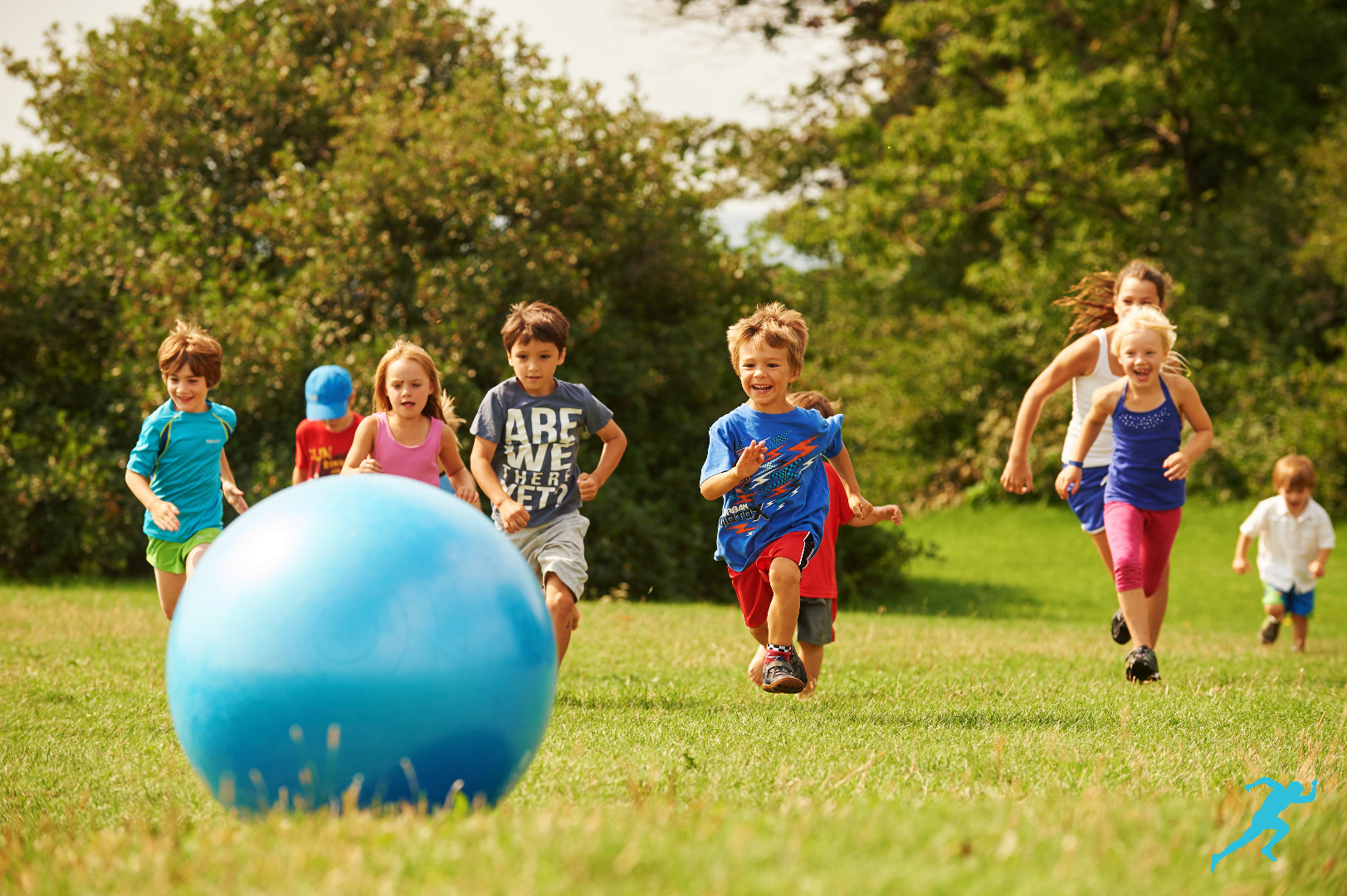 The Running Clinic wishes to be an agent of change in its community, by demonstrating that a healthy lifestyle is taught by setting an example and creating projects that bring people together. Thanks to The Running Clinic Philanthropic Fund, we raise awareness about the benefits of physical activity, support running athletes through their progress and promote young people’s health through running.

Amounts raised thanks to conferences delivered in 2016

Amounts raised for organizations and ambassador-athletes in 2016

Click here to support our efforts, contribute to health projects as well as causes that get people moving, and help provide financial assistance to athletes who achieve great results while promoting healthy and inspiring values.